Clare Beams’s story collection, We Show What We Have Learned, was a Kirkus Best Debut of 2016; was longlisted for the Story Prize; and was a finalist for the PEN/Robert W. Bingham Prize, the New York Public Library’s Young Lions Fiction Award, and the Shirley Jackson Award. Her fiction appears in One Story, n+1, Ecotone, the Common, the Kenyon Review, Hayden’s Ferry Review, Electric Literature’s Recommended Reading, and the Best American Nonrequired Reading, and has received special mention in the Best American Short Stories 2013 and the Pushcart Prize XXXV. She was a 2014 National Endowment for the Arts fellow, and the 2014 Bernard O’Keefe scholar at the Bread Loaf Writers’ Conference. After teaching high-school English in Massachusetts for six years, she moved to Pittsburgh, where she now lives with her husband and two daughters. She has taught creative writing at Carnegie Mellon University and St. Vincent College. Her novel the Illness Lesson will be published by Doubleday/Knopf in 2020. 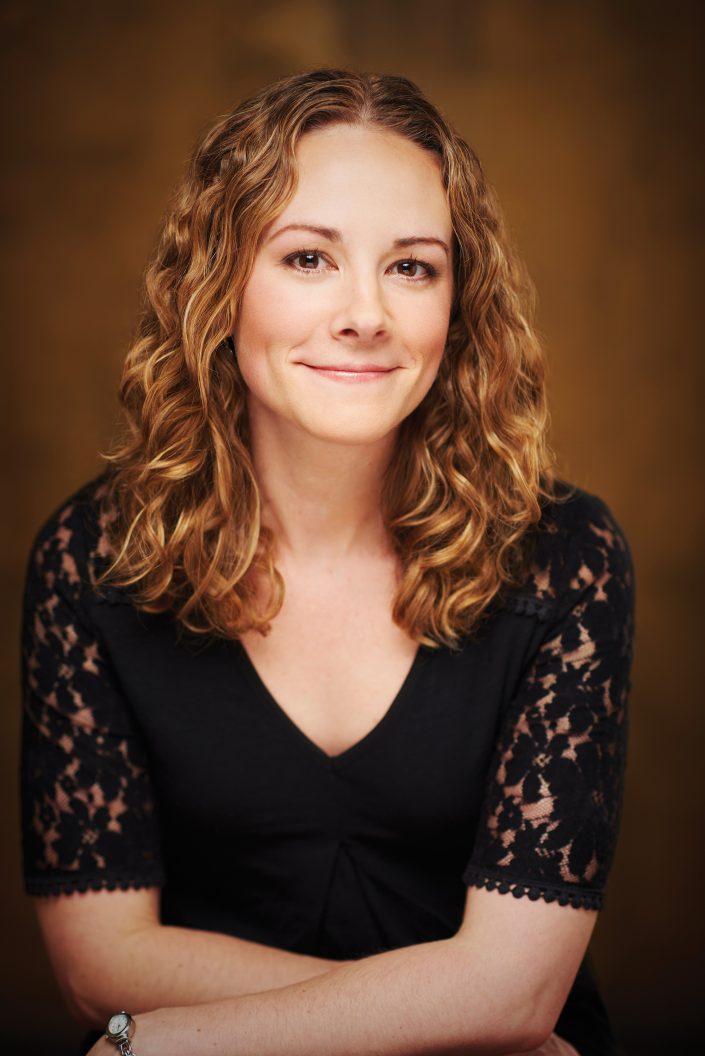 “As if, by a rare sort of magic, Alice Munro and Shirley Jackson had conspired together to imagine a female/feminist voice for the twenty-first century that is wickedly sharp-eyed, wholly unpredictable, and wholly engaging.”

Author of The Lost Landscape

“Stories as well executed as these are their own reward, but it’s also clear from the capaciousness on display here that Ms. Beams has novels’ worth of worlds inside her.”