Edith Pearlman’s new and selected story collection, Binocular Vision, won the National Book Critics Circle Award and was a finalist for the National Book Award as well as the Los Angeles Times Book Prize and the Story Prize. The author of three other story collections, including the New York Times bestseller Honeydew, she has also received the PEN/Malamud Award for excellence in the short story. Her widely admired stories have been reprinted numerous times in the Best American Short Stories, the O. Henry Prize Stories, and the Pushcart Prize. A New Englander by both birth and preference, Pearlman lives with her husband in Brookline, Massachusetts. 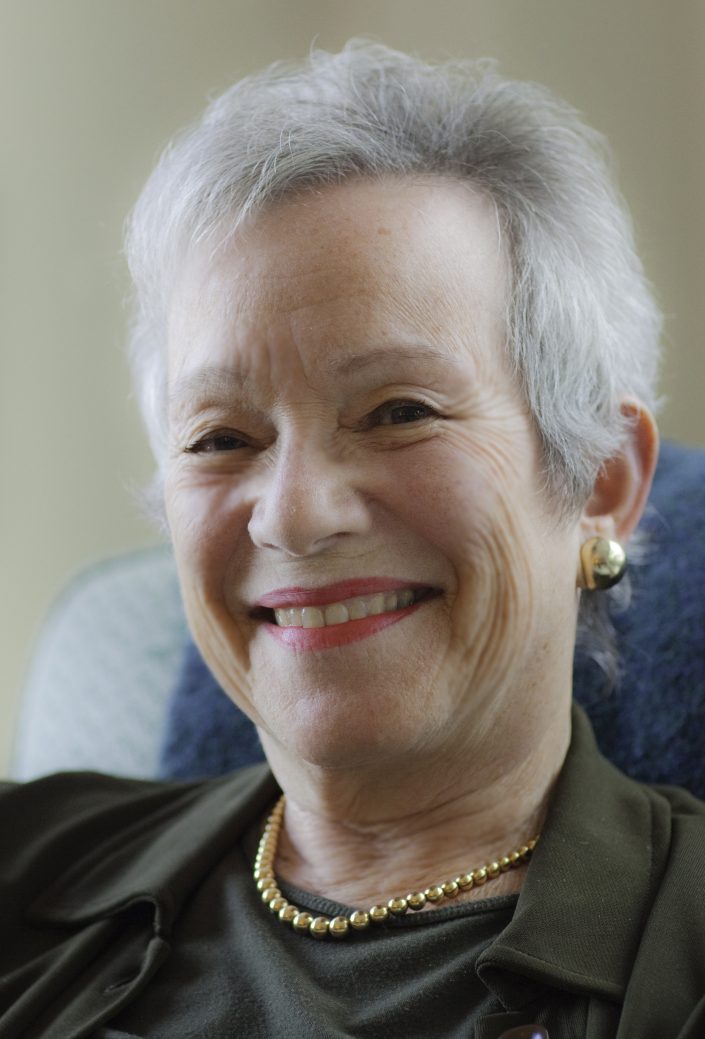 “Binocular Vision should be the book with which Edith Pearlman casts off her secret-handshake status and takes up her rightful position as a national treasure. Put her stories beside those of John Updike and Alice Munro. That’s where they belong.”

Author of Bel Canto, from the Introduction

“Her writing is intelligent, perceptive, funny, and quite beautiful . . . Pearlman’s view of the world is large and compassionate, delivered through small, beautifully precise moments . . . The volume is an excellent introduction to a writer who should not need one. Maybe from now on everyone will know of Edith Pearlman.”